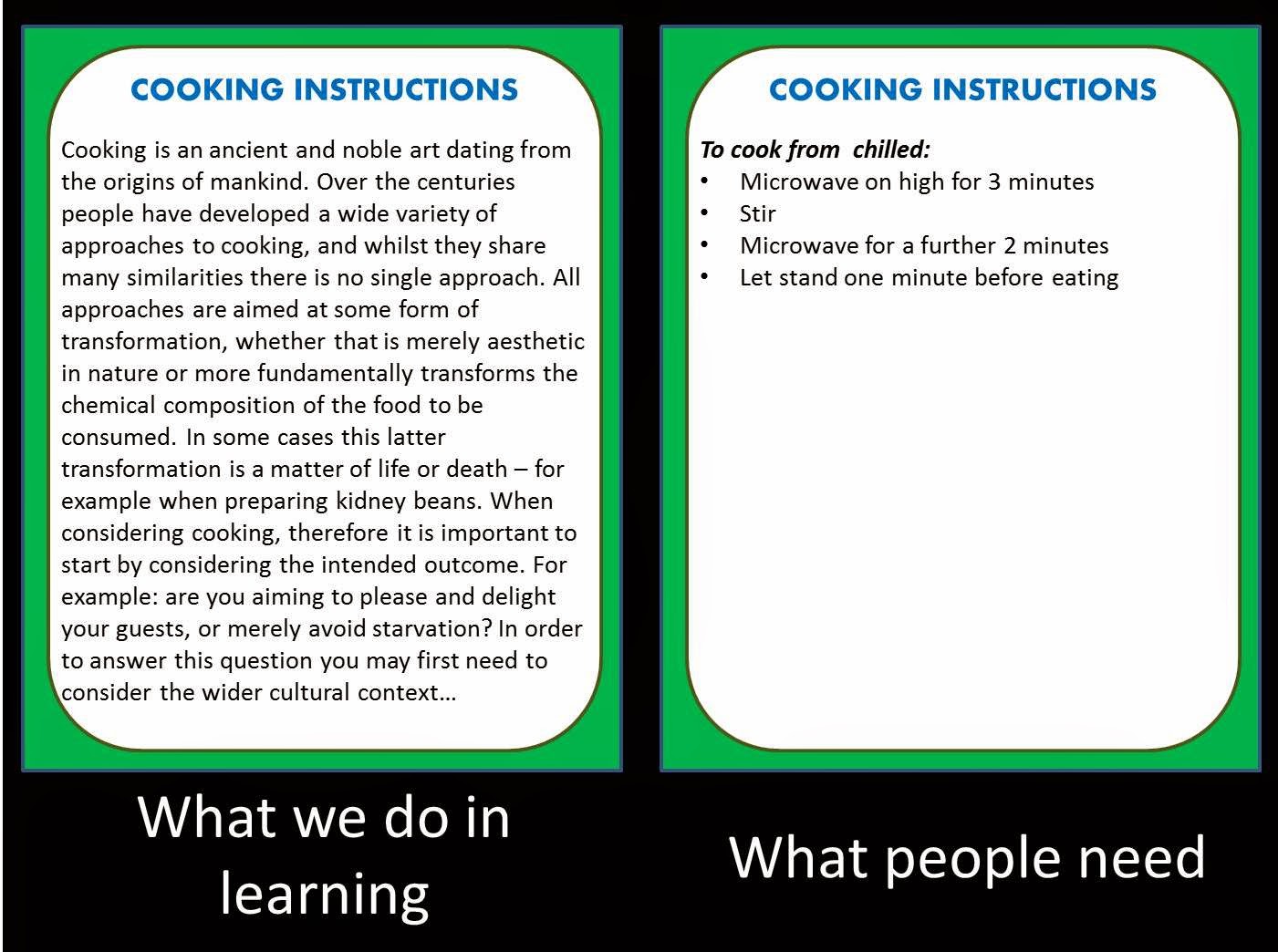 Every Professional’s Guide to Modern Learning

50 Tasks to help you become a modern lifelong learner